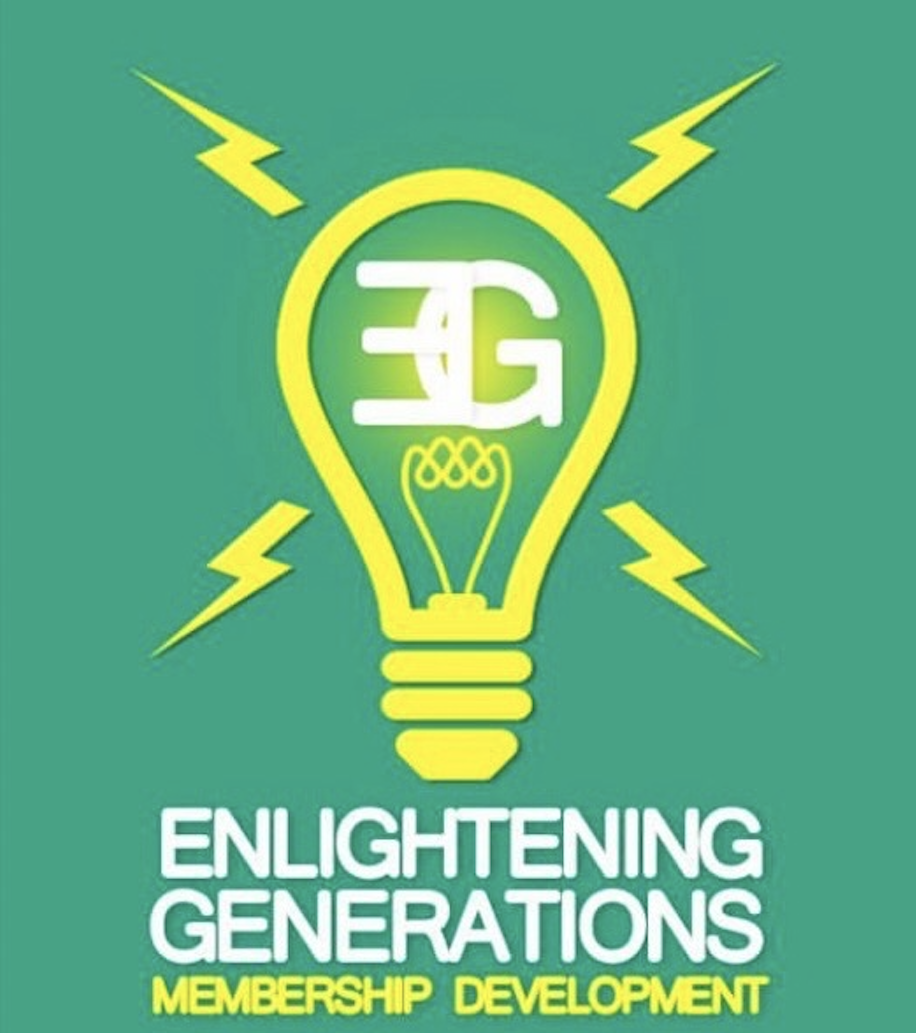 Enlightening Generations (EG)  isn’t an organization on campus that you hear much about, but their purpose and mission is what sets them apart from the others.

Initially created by Beberline “Bahamas” Jeune, a senior here at FAU majoring in Sociology, who is also affiliated with the Xi Epsilon Chapter of Delta Sigma Theta Sorority, Incorporated., the Student Conduct Board, and Educate Tomorrow. She currently serves as the President of EG.

Jeune shared that there are a number of departments on campus that cater to students that fall under the “Independent” category. However, there haven’t been any successful student-led organizations that cater to independent students. That’s why Enlightening Generations was started. 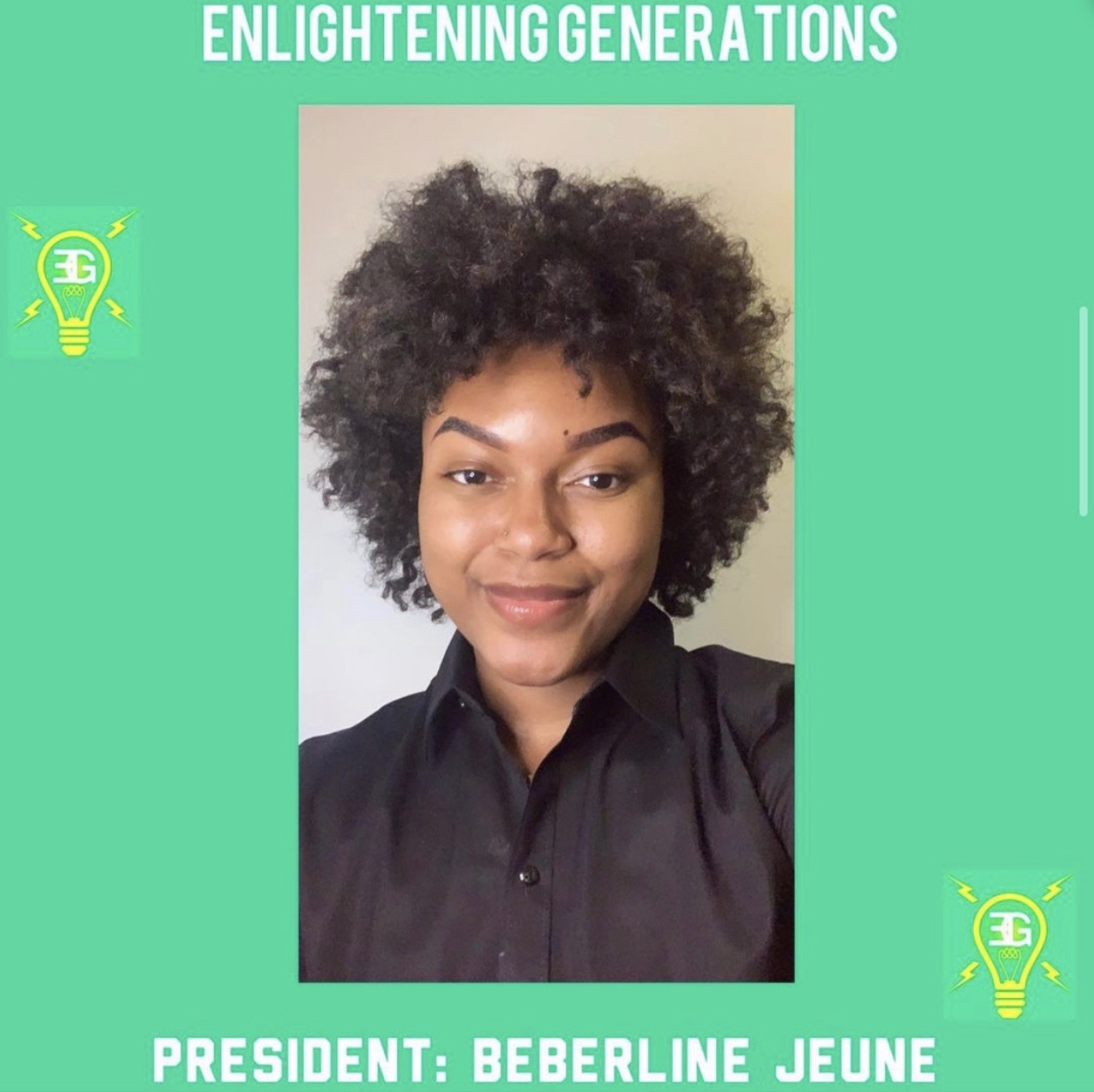 “We were originally started to make sure that students are leading the way to do what it is that they want to see done,” said Jeune.

An independent student is someone who meets certain legal requirements to receive federal financial aid to pay for college based on the student’s ability to pay. This differs from a dependent student who is defined as someone that is dependent on their parent or guardian for financial assistance and is therefore required to report that income on the FAFSA.

To be classified as an independent student at FAU, you must meet the following criteria:

Students are classified as dependent or independent because federal student aid programs are based on the principle that students (and their parents or spouse, if applicable) are considered the primary source of support for postsecondary education.

For the academic year, you’re an independent student if at least one of the following applies to you:

You are 24 years of age or older by December 31 of the award year;

You are or will be enrolled in a master’s or doctoral program (beyond a bachelor’s degree) during the school year;

You have children who receive more than half their support from you;

You are a veteran of the U.S. Armed Forces (“Veteran” includes students who attended a U.S. service academy and who were released under a condition other than dishonorable.)

When asked if the lack of resources provided for independent students was the catalyst for jump starting the organization, Jeune expressed that she feels like “FAU has a lot of different resources made available to students who fall underneath the independent waiver.” She continued that there are a lot of different people who work behind the scenes in those departments that are always available to speak when need be. 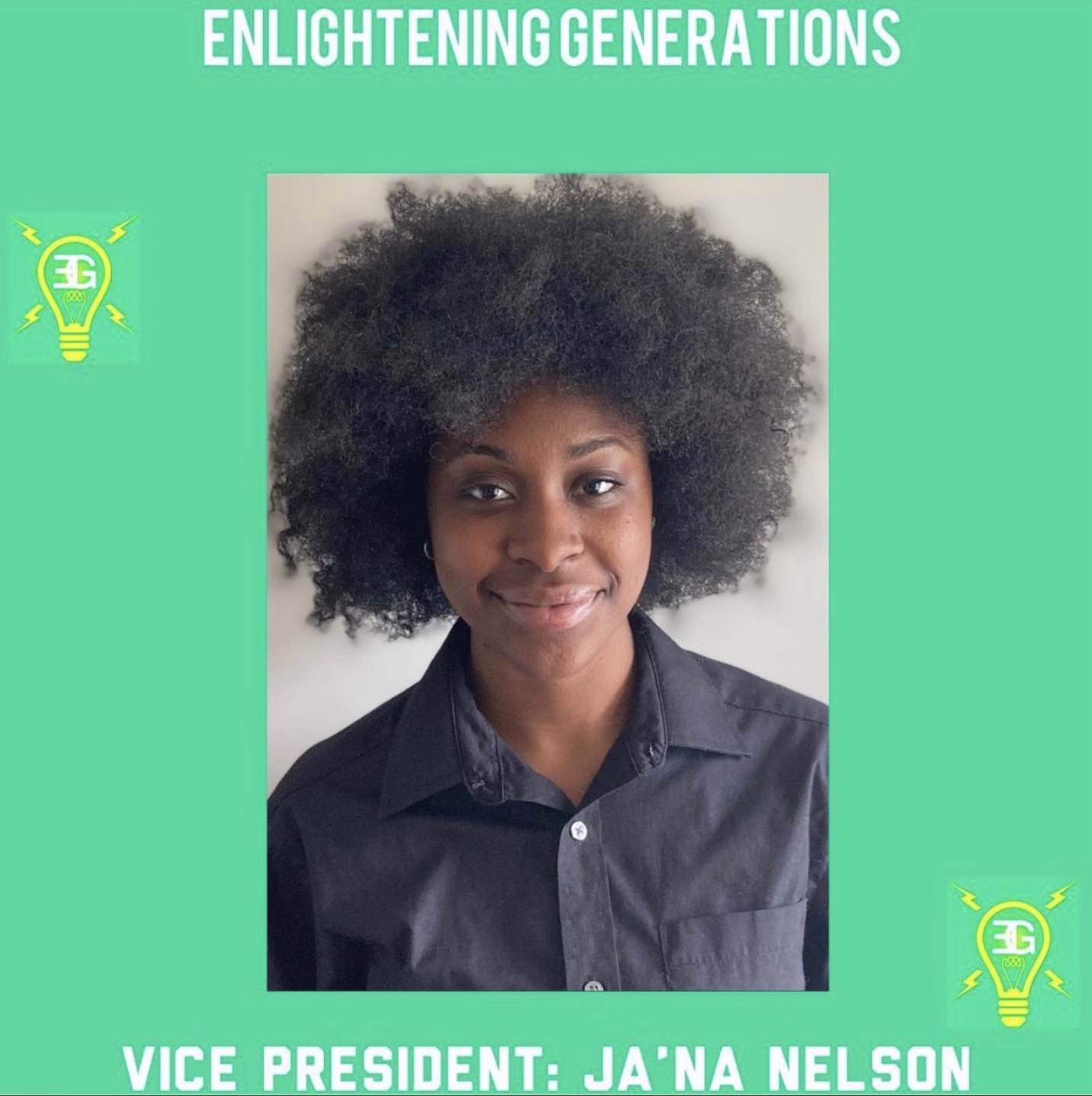 Luckily for Jeune, she isn’t the only executive board member of EG. Serving as her Vice President is Ja’na Nelson, a Junior majoring in Theatre. Aside from EG, Nelson is also associated with Caribbean Student Association, Champions Empowering Champions, and Educate Tomorrow.

Nelson expressed that her reasoning for joining alongside “Bahamas” was because she knew first hand the amount of resources that are available to independent students that the majority of them aren’t even aware exist.”I’m always the one that wants to help,” said Nelson. “The fact that I am able to know and share firsthand with close friends, especially ones that I know who are struggling, is a milestone on my academic journey.”

EG’s Treasurer, Devin Collins, a Junior majoring in Business Management with an aspiration in working in Sports Administration is also associated with Educated Tomorrow. He explained that his reasoning for joining Jeune and Nelson was because of the overall goal which was “they were willing to support students in situations such as mine.” 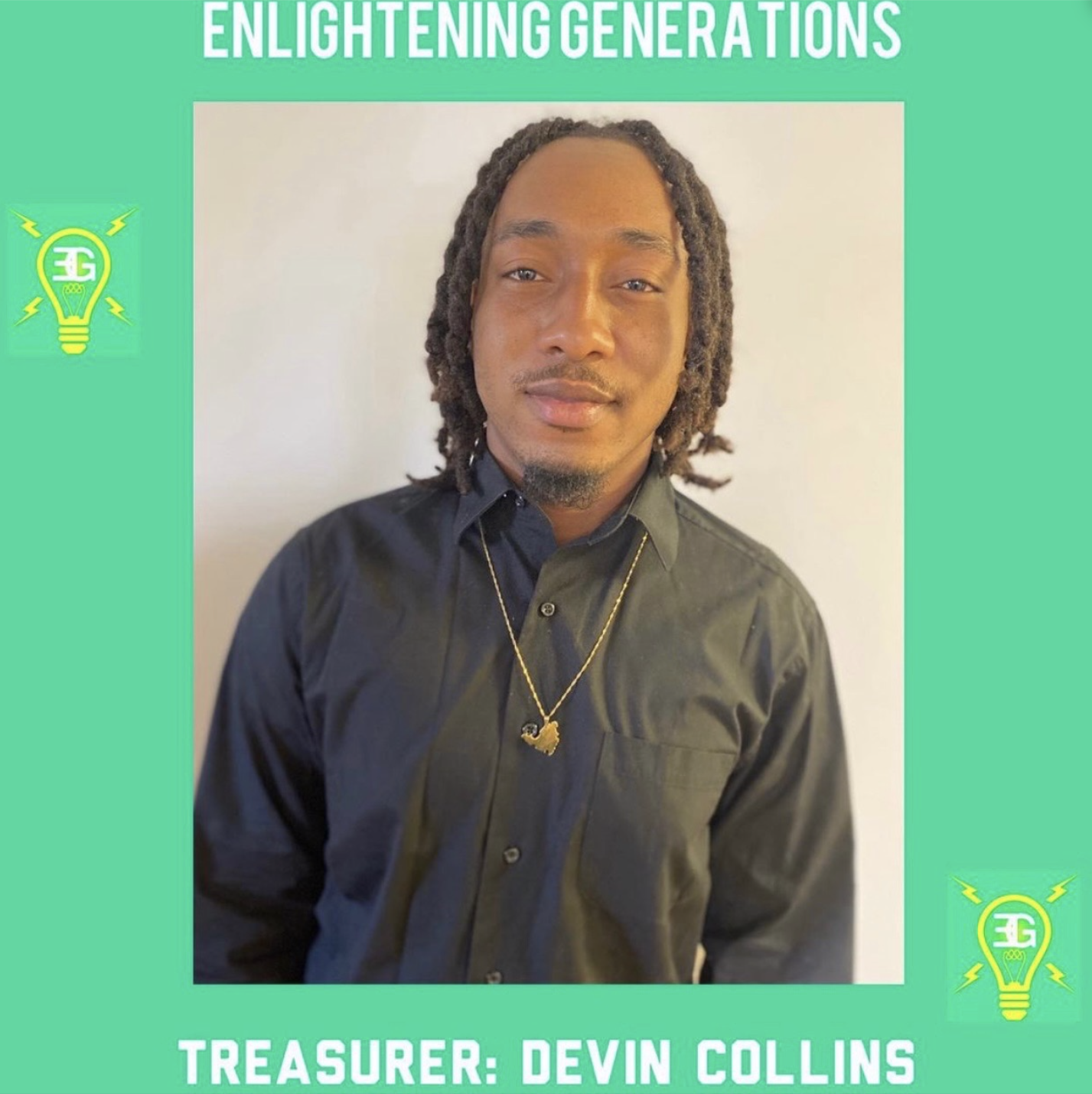 Although for now EG is a trio, they are actively looking for potential members to join alongside them in the fight to unite independent students with the resources they need and deserve. On Tuesday, November 10th, the EG trio hosted a virtual self care event entitled Paint and Chill. There, Nelson herself led the painting instruction with an original piece.

Nelson described the event as “enlightening” — fittingly enough. She revealed that she had never taught a class before and was actually nervous on how everything would play out, with things being virtual. But once she made the decision to make the event personal as she was teaching, it allowed for her to learn something along the way.

That something being “anything that I thought would be a hindrance, I really just figured something out of it.”

Jeune was elated with the event turnout, even stating that some of the event goers didn’t sign up for the event initially, and instead just showed up. She also praised her eboard for helping the event run smoothly. “You had Devin helping with actually interacting with the students, getting them talking, and then you had Ja’na instructing them on what they needed to do.”

The original painting by Nelson was a sun setting on the horizon behind a hill of trees.

“It’s like…oh my gosh…this is so fun, it was so effective,” said Jeune who revealed that she isn’t the type of person that usually sits down to paint.. “It really just put into perspective the point we were trying to drive home which is self care is extremely important.”

Collins on the other hand emphasized repeatedly that he was “very excited” about the entire event. He explained all of the hard work he and his eboard members put into planning the event. “It just shows that all of our hard work paid off,” said Collins.

Collins went on to jokingly praise how beautifully his “Picasso painting” came out at the conclusion of the event.

As far as membership into EG, potential members must qualify as an independent student. They also must reach out to EG via email at enlighteninggenerations@gmail.com, where an eboard member will respond back. There is also a direct link to EG on the Educate Tomorrow website at FAU. Soon, they will also be implementing an application onto OwlCentral.

Enlightening Generations wants independent students to know that they are not alone in their current situation. “Because we are independent students, we have more of a firsthand experience on what we would like to see happen and what is available to us,” said Jeune. “Not everybody deserves to hear your story, but at the end of the day that is a part of what makes you, you. That’s nothing to be ashamed of.”

Nelson stated,“We want to build a future support system. One that lasts.”

While Collins shared that he wants independent students to know that they are not alone. “We’re here to help,” he concluded.

To sum it up, EG’s trio wants the public to know that their organization is here to stay and that they are only getting better from here.