According to the Merriam-Webster dictionary, the term, ‘unconditional’ is defined as, “not conditional or limited: absolute, unqualified.”

The term itself; ‘unconditional love’ seems to be somewhat self-explanatory given its dictionary definition; however, after millions, through social media, commented about former NBA star, Dwyane Wade and actress, Gabrielle Union’s child – it seems that the conversation of what unconditional love in the black community is needed to be talked about. 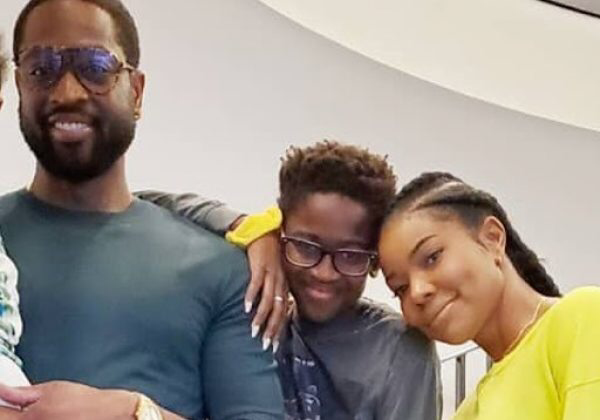 To clarify, Dwyane and Gabrielle’s child came to them in confidence and asked to be referred to as, ‘Zaya.’ No reports show any surgery will be done to change Zion/Zaya gender. The most unfortunate thing about this whole ordeal is not about the decision made by Zion/Zaya or the decision of both Dwyane Wade and Gabrielle Union to accept and respect their child’s decision. The problem is the continuous attack by the black community, specifically from black celebrities. 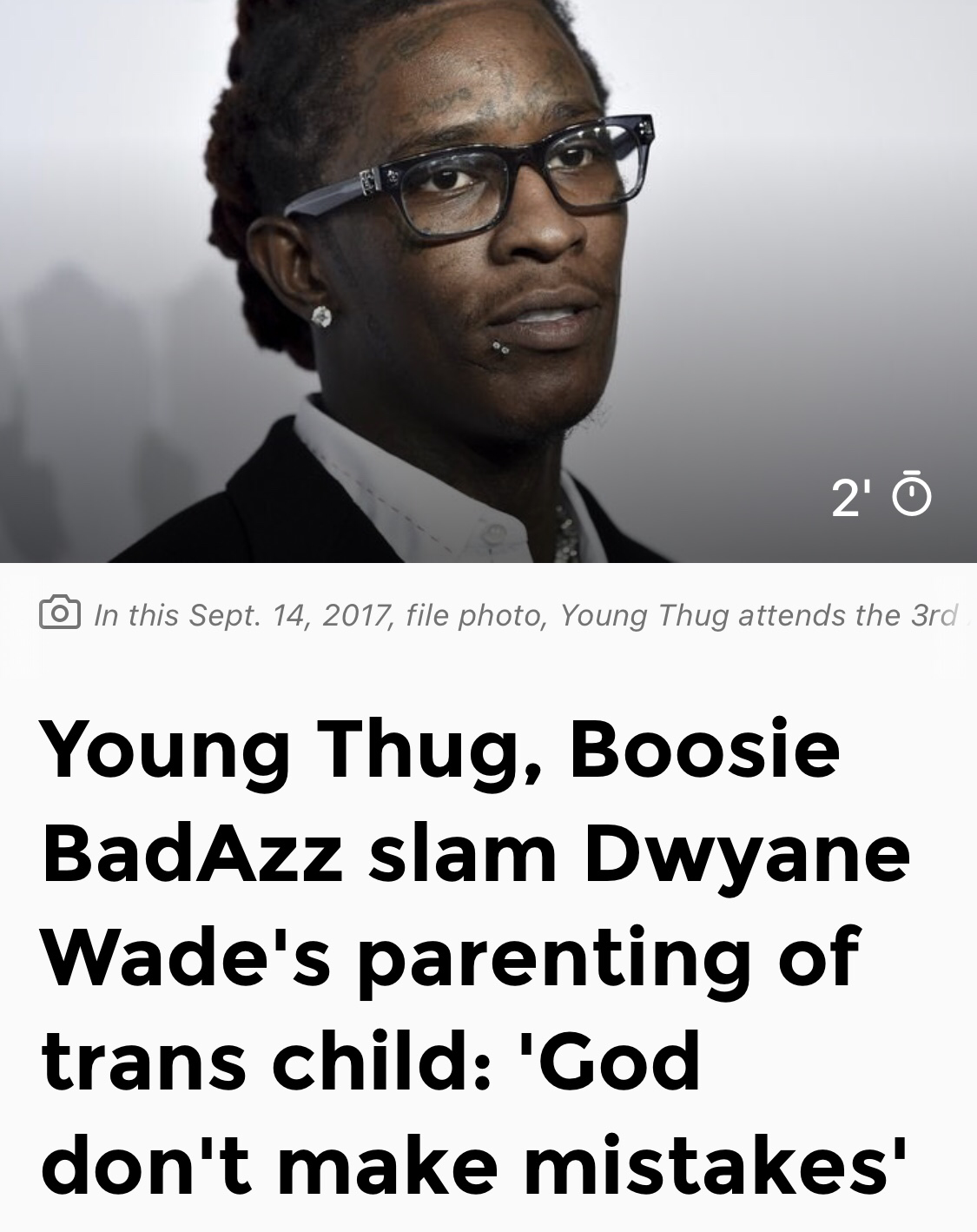 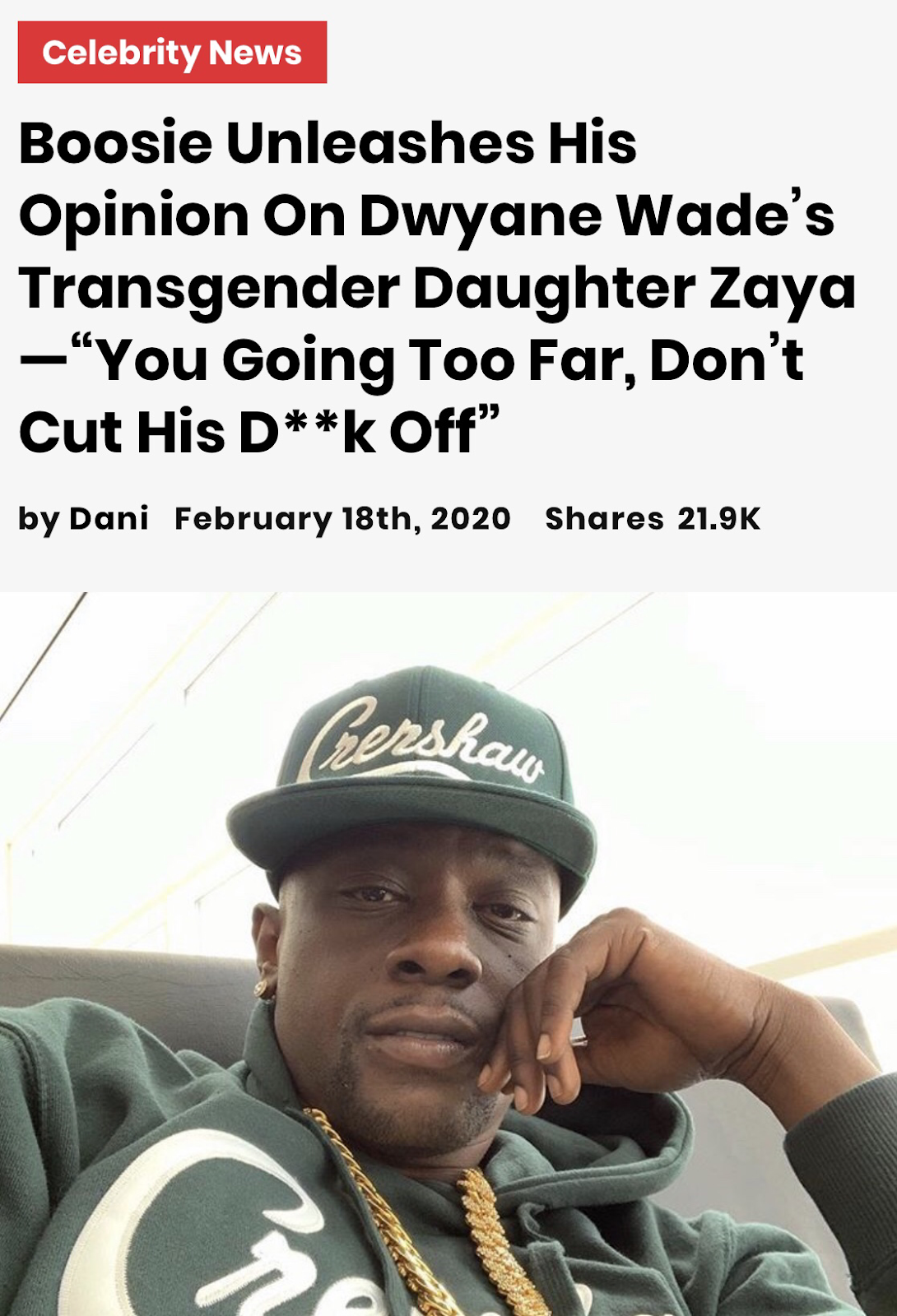 I conducted a survey here at FAU to analyze whether a person would accept their child if they were to want to change their name and here are some of the results:

If as a parent, your child at the age of 12 decided that they would like to be referred to as another name in relation to the opposite sex, would you accept this?

If as a parent, your child at the age of 12 decided that they would like to be referred to as another name in relation to the opposite sex, would you accept this?

The results show that there is not a legitimate answer to whether you should accept your child in this situation.

However, let’s take a step back and just breakdown both sides of the argument. One side would argue that the age of Zion/Zaya is not appropriate to make a ‘big decision.’ The other would argue that D-wade’s child is living in their truth, regardless of the criticism that is faced.

No matter your stance on the issue, unconditional love among ALL has been an issue in the Black Community. We’ve been dehumanized in slavery, oppressed in segregation, and now attacking each other for doing something so simple:

As a community, we’re still facing significant issues such as:

Unconditional love should exist in our community no matter the circumstances because so much is still needed for us to be included in a society that has hid and devalued our existence for more than 300 years.

We should be encouraging Dwyane and Gabrielle to shift the focus on educating Zion/Zaya on what it means for being black today and using whatever platform that was established; positive or negative to create change. 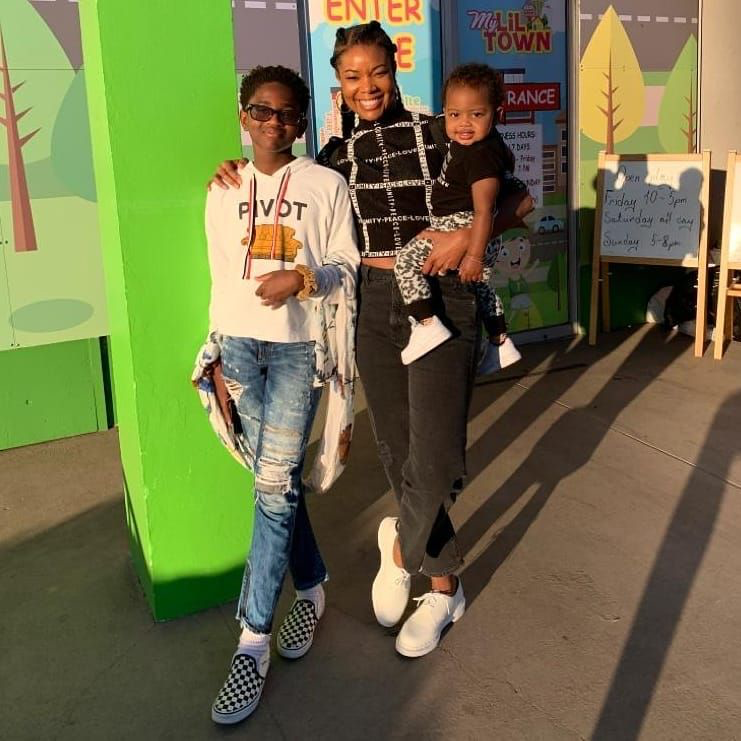 For us local black folk here at FAU, let’s continue to spread nothing short of love. No matter what someone’s sexual interest or gender, if they are a part of our community, support them.  Next, let us shift the conversation to how we can strengthen our presence in a society that has continued to dehumanize us in any capacity that they can.

BE YOU, BE PROUD, BE CHANGE