“Those who have no record of what their forebearers have accomplished lose the inspiration which comes from the teaching of bibliography and history.” – Carter G. Woodson

As a young black boy in the American education system, my educators every year planned well thought out activities that sparked critical thinking and examination of the most famous Black pioneers who had fought for basic civil liberties in the U.S. It took until now for me to really sit back and wonder – “Where exactly was the origin of Black History Month here in the U.S.?” and “Why exactly is it in the month of February of every year?”

A man by the name of, Carter G. Woodson, also known as the “Father of Black History Month,” was the primary founder of the celebratory and reflecting month that many have come to know today.

As the son of former slaves, Woodson was born in New Canton, Virginia in 1875. He was eventually fortunate enough to go on and attend a private, liberal Christian school called,  Berea College, located in Kentucky. From there, he went on to attend the University of Chicago where he graduated in 1908 with a Masters of Arts degree. Woodson was not finished with his academic journey after obtaining his Masters. He was only the second African American at the time (behind W.E.B Du Bois) to go on and get his Ph.D. in History from Harvard University in 1912.

While going on and pursuing his degrees, Woodson slowly recognized how much the American education system was failing to teach the younger generation about the trials and tribulations in which African Americans went through, as well as some of the accomplishments they had achieved. As someone who was shunned from the American Historical Association (AHA), Woodson went on to find the Association for the Study of Negro Life and History on September 9th of 1915. 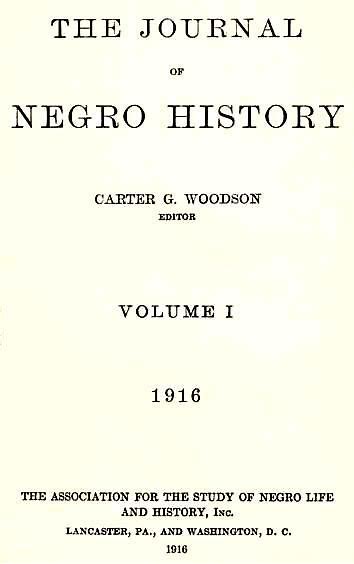 In the 1920s during a time of Black self-consciousness, Woodson offered an idea known as Negro History Week in 1926. This was a week dedicated to educators and students, worldwide – to be able to showcase some of the important moments in history within the African American communities.

Woodson thought strategically about when it was the best time to have Negro History Week. The month of February was deemed most significant for numerous reasons. 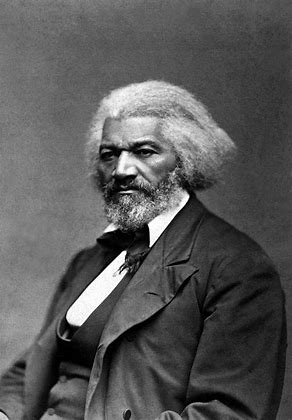 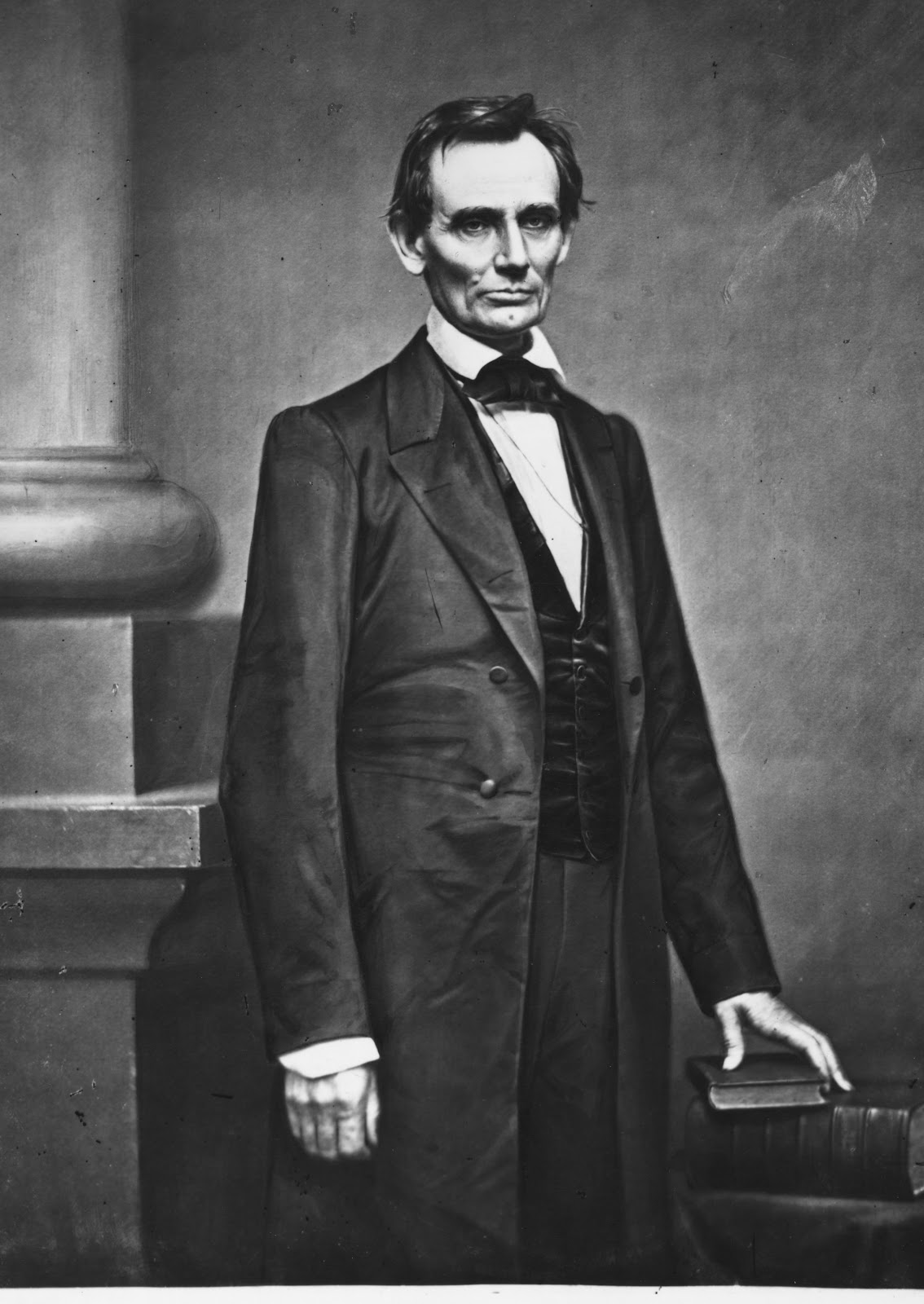 Uprooted by a group of black students and educators at Kent State University in Kent, Ohio – proposals to make it longer a week began. In February of 1969, the proposal eventually became a reality where a year later in February of 1970, the University transformed Negro History Week into Black History Month.

The years to follow saw a widespread celebration of, what is now known as, Black History Month across universities and educational facilities.

It was not until 1976, that President Gerald Ford recognized the holiday and made it an official day of observance during the United States Bicentennial event that recognizes and celebrates important events leading up to the independence of the U.S.

I believe it is critical to look at the origins in which Black History Month came to be. Many suggest that a month is not enough – yet, now is the time to reflect on the black pioneers that risk their lives for change, and most importantly thank Carter G. Woodson for his recognition of how critical it was to continuously teach generations to come about all that has been done in the effort for civil justice among African Americans.