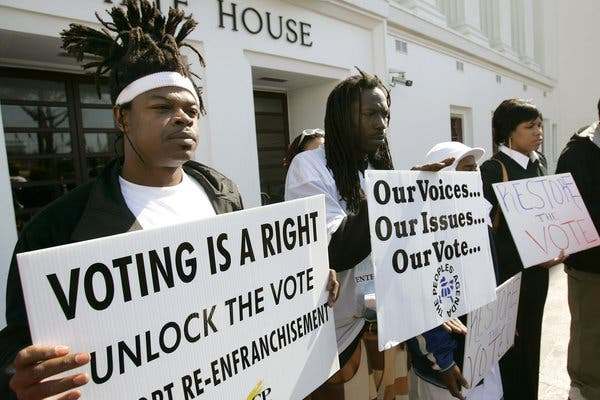 With the election less than a month away, citizens are gearing up to vote and let their voices be heard. However, 800,000 felons will not be able to vote even though their rights were restored in 2018.

On Nov. 6, 2018 Florida voters approved a landmark constitutional amendment with two-thirds of the vote restoring voting rights to 1.4 million felons as long as they weren’t tried for murder or sexual assault.

According to The Washington Post, when the law went into effect in Jan. 2019, “the state estimated about 85,000 felons had registered to vote.”

However in July 2019, Governor Ron Desantis signed Senate Bill 7066 that imposed the fines and fees restriction. This meant that felons could no longer register to vote until they paid off all fines and restitution. According to the Tampa Bay Times, this added caveat disqualified nearly 800,000 felons from voting.

Senate Bill 7066 presents added barriers including inability to pay outstanding fines and presents the task of finding records from felony charges that date back to the early 1990s.

To help felons navigate this uncharted legal territory, organizations like the Florida Rights Restoration Coalition (FRRC) and the Campaign Legal Center (CLC) have worked to get as many returned citizens to be eligible to vote and help them meet the added requirements.

The FRRC is an organization led by former felons or, as they prefer to be called, Returning Citizens. According to their website, their goal is to end the “disenfranchisement and discrimination against people with convictions, and create a more comprehensive and humane reentry system that will enhance successful reentry, reduce recidivism, and increase public safety.”

The FRRC has 20 chapters throughout the state of Florida and is known for spearheading the Amendment 4 campaign.

“We believe that restoration is possible for everybody. We will try to work with people who are committed to restoring their lives and try to move on from the past mistakes they might have made,” said Neil Volz the Deputy Director of the FRRC.

Volz has worked with the FRRC since 2015 and has a personal stake in the cause as he obtained a felony charge 16 years ago.

The FRRC does two things to help Returning Citizens get their eligibility restored. They either pay their outstanding bills through their Fees and Fines Program or they assist felons in having their sentence modified through the court system. The FRRC started paying people’s fines and fees in 2019 and have since paid “Tens of thousands of peoples fines and fees.”

According to the American Civil Liberties Union (ACLU) more than 774,000 felons in Florida owe legal financial obligations. This financial requirement has been accused of being a modern day poll tax and Volz believes it isn’t morally right.

“You can have two people who did the exact same thing, complete their sentence, and try to move on with their life. One can afford to pay, one can’t. One votes, one can’t,” said Volz.

To help get rid of these requirements, the Campaign Legal Center (CLC) represents plaintiffs and supports a class action suit against Senate Bill 7066.

The CLC is a nonpartisan, non profit organization based in Washington D.C. whose goal is to advance democracy through law at all levels by fighting for individuals to have a fair opportunity to participate in the democratic process.

The CLC represents three individual plaintiffs as well as the plaintiff class in the Jones v Desantis litigation, the federal lawsuit challenging the legal financial obligation requirement for people with past felony convictions

After Desantis signed Senate Bill 7066, the CLC and other groups, like the NAACP and ACLU, challenged the law under a number of different grounds under the constitution.

However, as of now, the outcome remains that people with felony convictions in Florida are not eligible to register and vote until they have paid off all of their legal financial obligations associated with their sentence.

Jonathan Diaz, a legal counsel for the CLC, said that just figuring out how much the felons owe is difficult. He said that the bill was passed knowing that counties didn’t have good records thus making it harder for felons to pay their bills and register to vote.

“We had plaintiffs in our case who had felonies that were 30 or 40 years old. Their records are on handwritten note cards in shoe boxes in the clerk’s office and they are conflicting with records that the state has. The Hillsborough County clerk office spent 40 or 50 hours trying to figure out just how much one person owed and they could not come up with a definitive conclusion,” said Diaz.

Aside from the difficulty in locating records, there is also the problem of paying the bills.

Florida State Sen. Audrey Gibson who represents District 6 and serves as the Minority Democratic Leader said that “no one that is leaving prison is rich” therefore making it harder to pay fines and fees. She also said that this requirement was not part of the amendment that voters voted for in 2018.

“The voters did not anticipate nor was that a part of the amendment that over 60% of the voters supported,” said Gibson. “It’s a poll tax because, first of all, you don’t pay to vote and secondly as I said before that was not anticipated.”

The Washington Post reported that an estimated 300,000 felons either didn’t owe fines and fees or had already paid them, but there is no current number as to how many registered by the Oct. 5 deadline.

Neil Volz explained that the FRRC isn’t worried about one election and that having their rights restored means so much more to the Returning Citizens because they once again have a chance to participate in our Democracy. He shared a story of one of the felons who’s fines and fees they paid for. She was told that she had six months to live and her dying wish was to make it to the polls for the 2020 presidential election. Three weeks ago she passed away.

Volz said that her story served as a reminder to the urgency of this cause.

The end goal for groups like the FRRC and CLC is to restore voting rights to Returning Citizens and get rid of the fines and fees requirement. Both organizations believe that it is an undue burden and, as Volz put it, “continued punishment”.

“We will fight every second of every day to try and be helpful to our fellow Returned Citizens…so that they can actually put the punishment in their past. Because what we’ve set up is a system in which there is no end to the punishment. It [The system] actually continues to punish somebody after we say that they’re done,” said Volz. 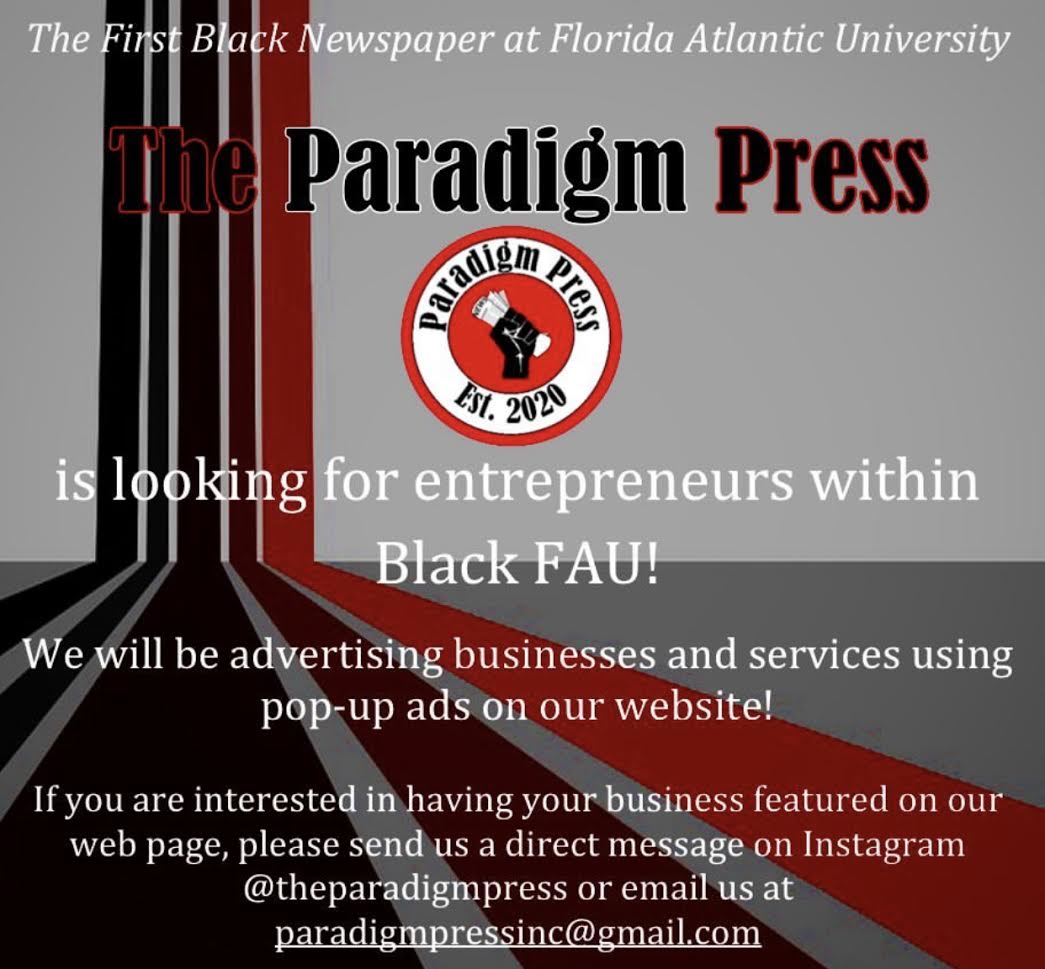