Content creator, writer, and recent grad with an M.A. in Communication Studies at Florida Atlantic University, Jordan Bowles has made pivotal steps in the goal to get young minority votes and voices heard in communities in the South Florida area.

Bowles is apart of a grassroots organization called, “Dream Unscripted.” The local organization “empowers, educates, and advocates for minorities, youth, and the underprivileged in Deerfield Beach, FL.”  In the midst of the creation of Dream Unscripted, the recent passing of Minneapolis native, George Floyd in May sparked national attention upon the subject of police brutality and the necessity of reform at both the local and national level. It was from there that,  ‘Dream Unscripted’ made strides in getting the youth and minorities a voice. This was with the assistance of current masters student, Ms.Alexa Johnson, who is also in the master’s program for Communication Studies at FAU. She is a community organizer for the Florida Immigrant Coalition, a nonprofit organization that focuses on the fair treatment of all immigrants. 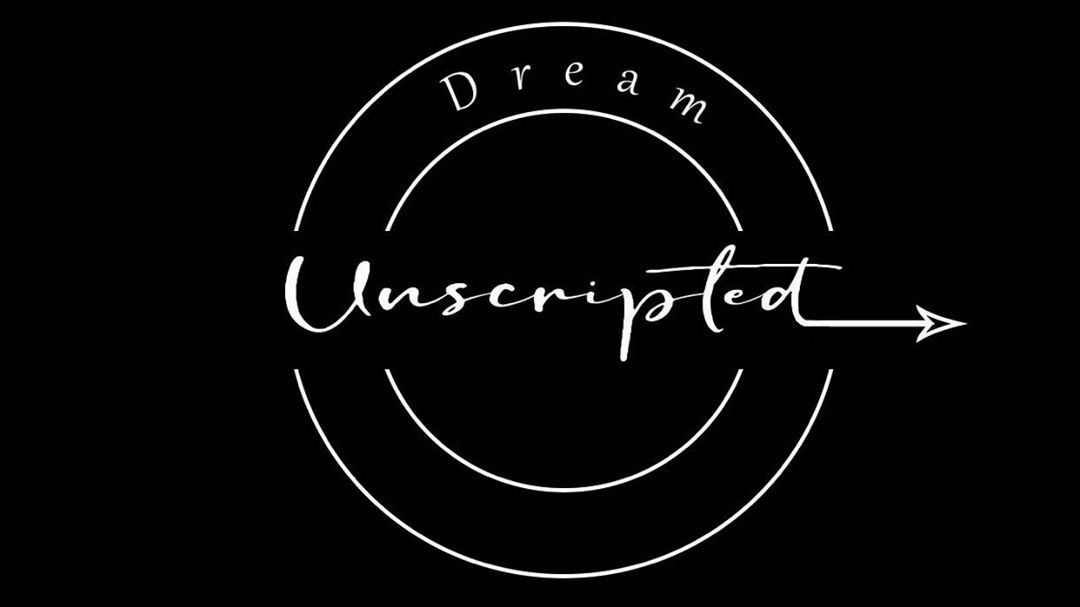 While working with numerous leaders in the community, Bowles explains that the organization has also collaborated with District Commissioner of Deerfield Beach, Ben Preston for their first held protest last month. This particular district, she says, is where the majority of the African American community reside.

“We wanted to continue our actions by making sure black folks in our community are registered to vote. And we especially wanted to demonstrate to young people that their voices mattered, casting their votes are extremely important, and that while protesting is essential, the actions have to continue beyond that.”

The organization is dedicated to advocating specifically to the youth and the minority community.

“We ensure that they are educated, their voices are heard, and changing the current narrative here in our city. That’s why we are Dream “Unscripted.” Because we are actively dedicated to rewriting the narrative, especially in favor of the Black community and the young people.”

Bowles also is apart of an organization of Progressive Turnout Project. A grassroots Political Action Committee (PAC) where their goal is to get Democrats to the polls. They do this through, “specialized voter-turnout programs targeting inconsistent Democratic voters in the most competitive districts in the country.”

Notably, the organization boosted turnout in the 2018 midterms by an average of 10.4% according to their website. This is through predictive analytics and multiple in-depth conversations with voters through field representatives.

On their websites, you can volunteer for their virtual phone banking system to engage with their voters as well as even be apart of their field representative team where from door to door you can engage directly with voters. 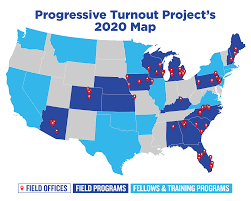 *** The deadline for Florida voters to be registered in order to participate in the Primary Election is this Monday, July 20th. If not registered, please click here in order to be able to vote.