Last time we spoke, we had a discussion on the solutions we all can do as individual black women to better empower and uplift each other. Although it’s been a while because of the pandemic, social media has been super beneficial in helping me gather enough information to write part three, the final part to this series. Before the pandemic, which caused all campuses to shut down, I gathered data from a survey I conducted, surveying black and female identified students on the FAU Boca Raton campus. In a nutshell, the Black women community had some bumps and bruises that definitely were able to diminish or rather lessen. 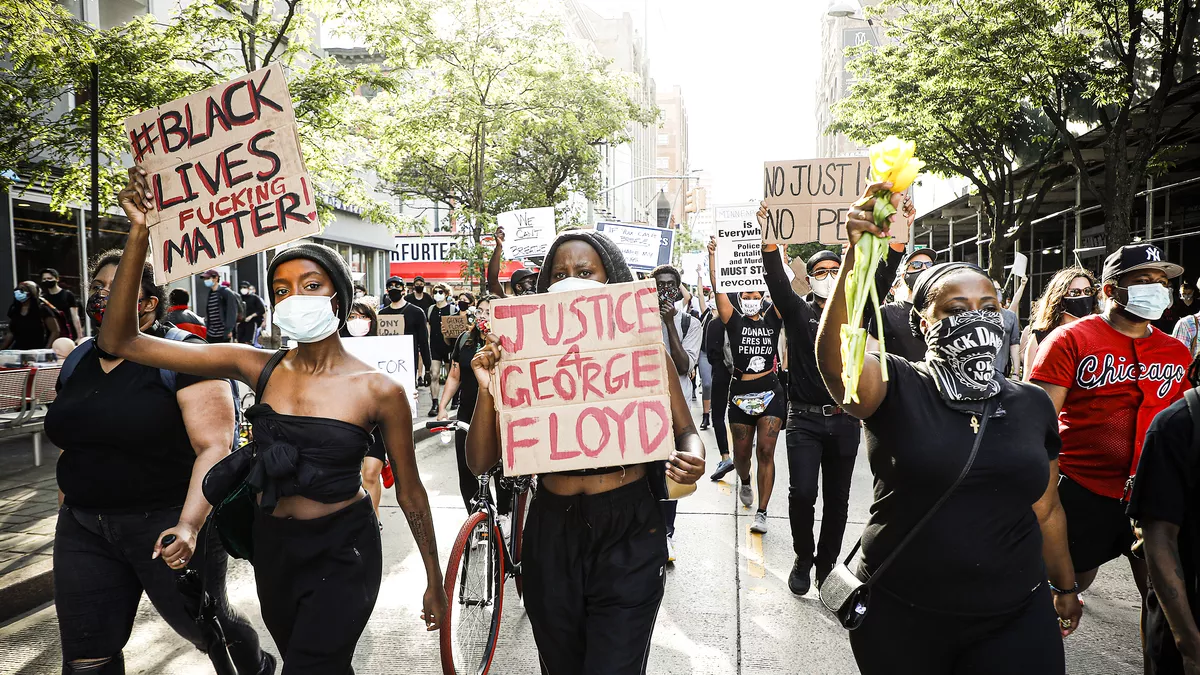 On February 23rd, 2020, Ahmaud Arbery went out for a jog when he was fatally shot by two white men. Then on March 13th, Breonna Taylor was shot in her own home by police officers. On May 25th, 2020, George Floyd, the man to start a revolution, was murdered by a white cop with the companiance of other ethnic officers. This was the point where the African-American community had enough and began to protest, loot, and riot not just for George Floyd, but Breonna and Ahmaud as well. Many also protested and rioted for the black lives of past victims of police brutality and injustice.

Though these tragedies have impacted every community internationally, resulting in a global protest, it has also brought the world together, including us Black women. Millions of people took to social media these protests and consequently the “Black social media” managed to start a viral movement via Instagram. Black men and women from around the world, joined in on the movement and tagged their followers causing the movement to rapidly spread. The movement required black people to post a picture of themselves, copy and paste the pre-written caption, and tag as many friends as they’d like to do the same.

As I scrolled down my Instagram feed and even Paradigm Press’s feed, I couldn’t help but smile at the unity black women represented. So many FAU students were tagging each other to join the movement and I loved seeing the friends they tagged, tag their other friends and watch the love grow amongst our community. I would like to point out the oath we as black women took when we joined this crusade: We do not tear other Black women down. We have decided we will be deliberate about building others. Let us build each other up instead of tearing each other down. 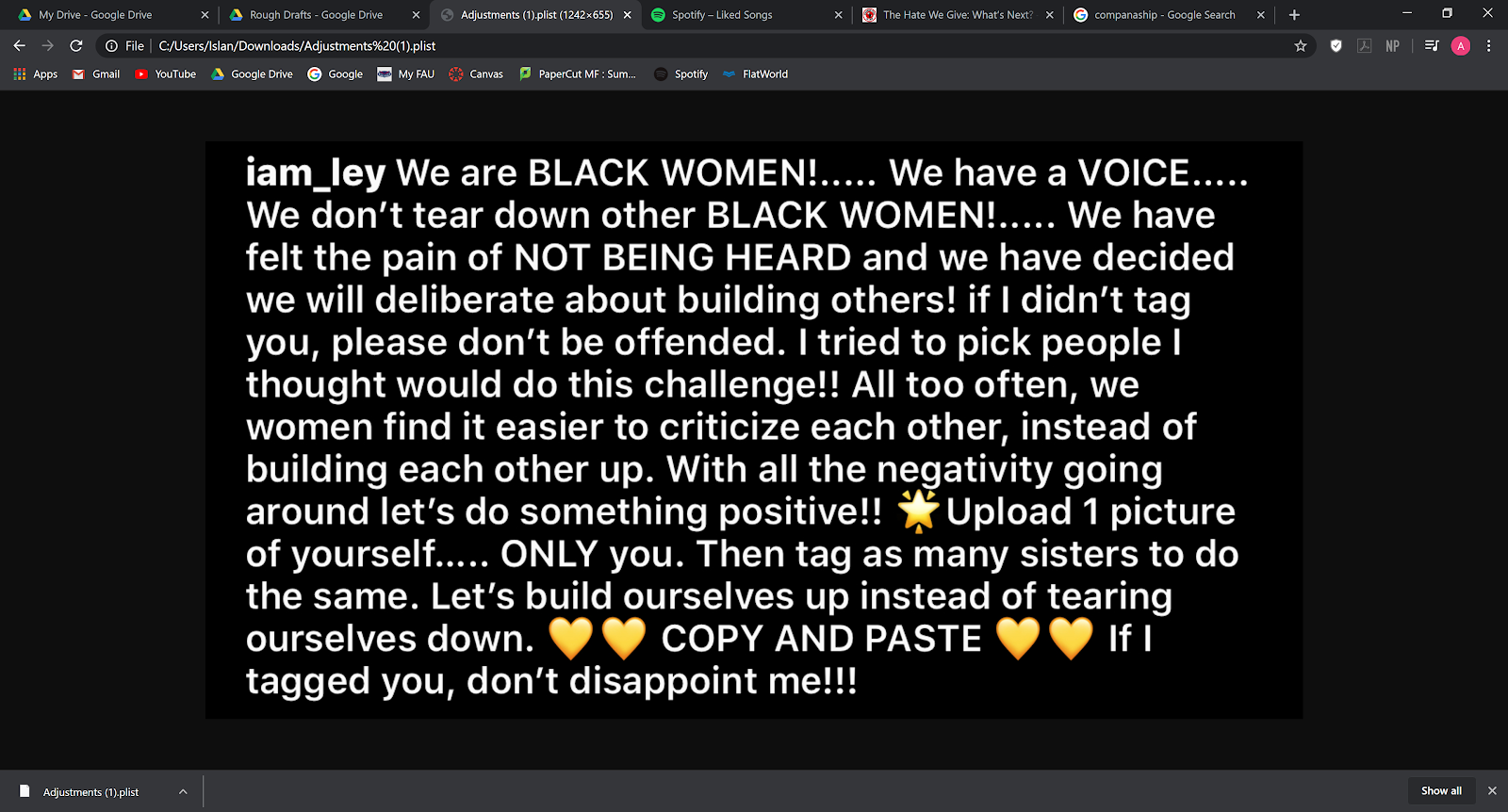 This is a serious issue within the Black community as a whole. We focus so much on the negatives and find anything to degrade someone instead of helping each other beat the odds. Unfortunately, the only times there is a spike in Black unity is when another one of our brothers or sisters become a victim of police brutality or racial injustice! I personally hope that the Black community doesn’t forget these times where we came together and fought the real enemy. When we look at each other even after this revolt, I hope we see ourselves in one another, not just another black person. Whether you are living in a black community or not, we all as black men and women should be able to give each other “the nod”, which is a sign of acknowledgement and respect in our culture.

Amazingly, activism and unity is not only capable on the streets but on the internet too. However, there were also black women on the streets protesting for Breonna Taylor who still has yet to see justice. All aggressors in the Ahmaud Arbery and George Floyd case have been convicted except our precious black jewel’s case. The voice of black women needs to be much louder for the world let alone the country to hear us. We are a subgroup which makes our fight even harder, but we are in a revolution and now is the time to be heard! 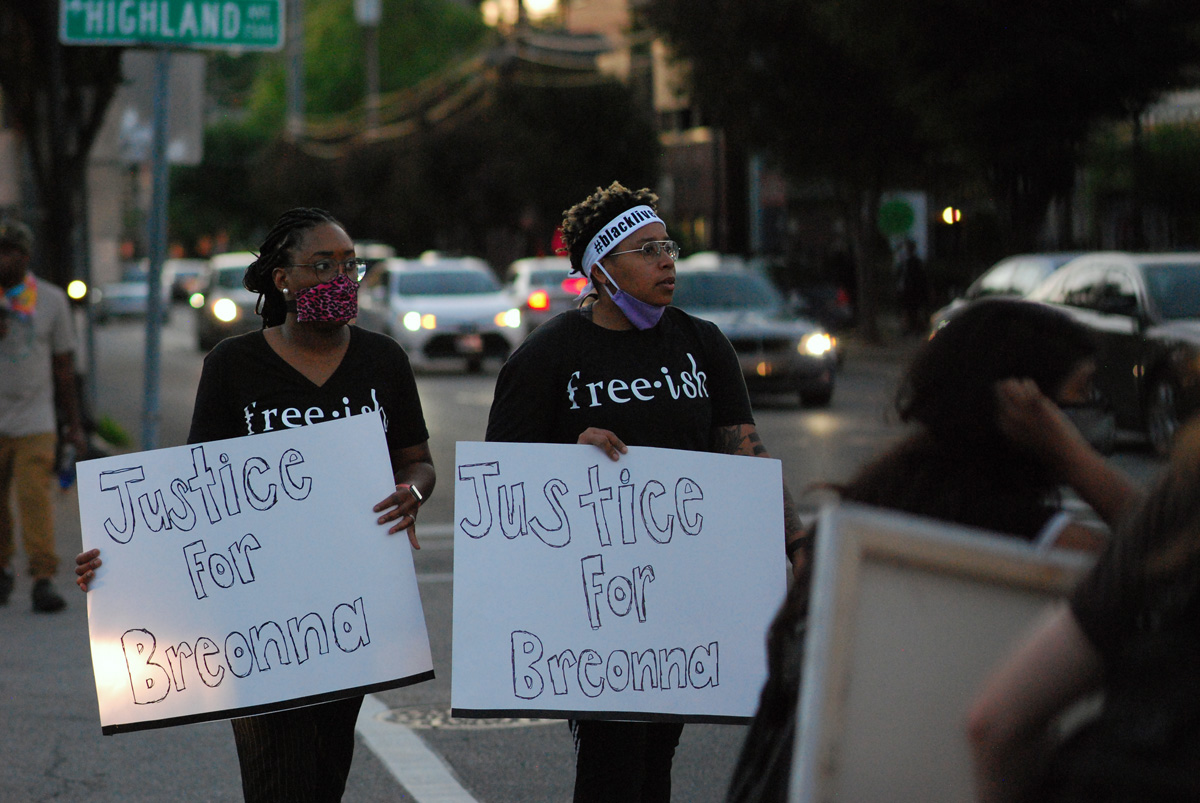 I can honestly say that I am so proud to see my sisters from across the globe unite and uplift each other. To all my powerful Black women: I support you, I respect you, and I will continue to empower you. Don’t you ever give up on your dreams and may you find black love that will fill you with joy and a consuming fire. May we take over the corporate/business world and dominate in the medical field. May we grow to educate young children on our true history and raise our children along with their fathers to be strong, powerful, and educated Black people.

We will never give up on ourselves nor each other. Though times may get tough even between each other, may we continue to give love and receive love. Shortly, to my beautiful Black men, may you never doubt the love us black women have for you. May you continue to be strong and persevere through the storm. Do not give up on us because we have never and will never give up on you. Our backs only turn against you when we’re leaning back to back to go against the world. YOUR LIFE MATTERS. OUR LIVES MATTER. BLACK LIVES MATTER! Don’t forget to vote during election time because our voice matters!