I remember being 7-years-old when my Godmother told me a story about me in the womb. She rubbed my mother’s stomach one day and prayed “Lord please bring us a chocolate baby, she’d be my little Oreo.” And that I was.

I am a spitting image of my mother, with the exception of sporting my father’s dark cocoa skin tone.

My mother, bless her heart, isn’t completely sold on the whole concept of colorism — the prejudice based on skin tone, usually favoring those of African descent with lighter skin tones — existing in the first place. In her opinion, “Black is Black, and racism isn’t choosy.” I’m sure she didn’t consider that statement when she chose to come to America to raise her kids. The capital of racism.

Of course, we were warned and well aware of the racism in this country. She was sure to give us stories about feeling inferior in the workplace, or going out to public spaces heavily controlled by white people.

What she didn’t warn me about was colorism within the Black community, because she never had to deal with it.

My story is pretty similar to many young dark-skinned women in this world. Getting teased when the lights went out in school, not necessarily being the first pick of the litter when it came to boys, and the feeling of being ugly. Trust me, I’ve been there.

What didn’t help was the constant portrayal of Black people on television. Famous Black sitcoms like Martin and A Different World, it’s not hard to miss the constant pattern of the Black male lead and his lightskin love interest. And God forbid she have her loud, ghetto, over the top, dark-skinned companion showcasing all the negative stereotypes of Black women period. 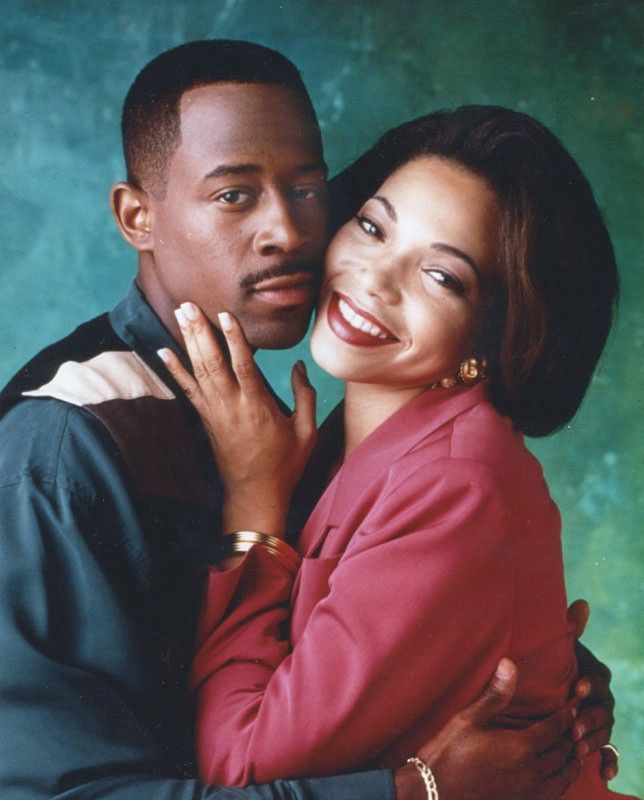 Colorism isn’t just privy to 90s television shows. Even today, we are still seeing clear displays of colorism in the media and entertainment. I don’t know about y’all, but I am TIRED of there being a role for a Black girl, and the same three light-skinned women being recycled. (Yes, I’m talking about Yara, Amandla, and Zendaya). There is more to Black beauty that is dying to be showcased.

Perhaps, to better understand colorism, a quick history lesson must be presented. From the moment our ancestors were stripped away from the continent of Africa and forced onto this land, it’s always been Black vs. White. We were seen as less than human. Nothing more than mules to work to death and raped and beaten to prove superiority. It’s no secret that those with the lighter skin were favored more than the darker ones. The most famous example being the light women considered “house slaves” and the darker ones deemed “field slaves.”

And we cannot forget the infamous “paper bag test” that became prevalent later on during the 19th and 20th cenutry that was used as a hiring method for Black people in Black workplaces.

I was interested to see just how prominent colorism was. It had to go beyond highschool and prepubescent relationships, so I went on search. It was worse than what I had originally thought. Dark-skinned youth were more susceptible to being suspended from school, given longer prison sentences, different pay rates. The list goes on, even presenting studies listing dark-skinned women and the least likely to get married.

The money and prison sentencing aspect are easier to grasp because they operate and behave under the same white, racist ideology. But, the relationship portion was heartbreaking to hear. That some of our own men won’t marry or reproduce with a woman that shares the same color as he (and his momma).

It’s like there is this constant struggle to “ascend to whiteness” which feeds right into the colorism agenda. The lighter you are, the more beautiful and accepted. The darker, well you know. Needless to say, colorism set the standards of beauty within our community. This often led to long nights of me trying to scrub the Black off my skin in the shower just so I can be deemed beautiful in the eyes of others.

My Godmother was well versed on what it meant to be a dark-skinned Black woman navigating through not only the discriminatory white world, but the Black world as well. This entailed her being extremely selective in the types of toys that I played with, always making sure that the only Bratz doll that I owned was Sasha, my bookshelf was stocked with Black children’s books, and when Princess Tiana stepped onto the scene — it was over! She was conscientious in making sure to always tell me I was beautiful. I used to think she was supposed to say that, with being my second mother and everything. But as I got older I realized, she was doing it to instill some type of confidence within me as I approached puberty and the inevitable highschool experience.

By that time, I was a lost cause. It would appear that all her hard work has gone to waste. Boys weren’t supposed to be my main focus, but I’m human! So, when I saw my friends of lighter complexions soaking up all the male attention, that definitely killed anything vaguely resembling confidence for me. By my sophomore year, I was severely depressed and had even come to the conclusion that I would never get married and if I wanted kids, I would have to bear that journey on my own too.

Fast Forward to current times and colorism is very much alive and well. The representation of dark-skinned women barely got any better, but it just seems at this point, we’ll accept any role where we aren’t feeding into a narrative.

We do have our Lupitas and our Kellys on the frontline doing it big for the little dark-skinned girl idolizing her on her screen, but putting them on screen isn’t going to allow the problem to go away.I’m afraid the issue surrounding colorism will not cease to exist overnight. But the best solution that we are presented with right now is being open enough to talk about it. That’s a lot easier said than done. We as a community tend to stay away from hard to have conversations to avoid being uncomfortable and vulnerable, it’s how we’re programmed. But, to continue living life having to fight the white system and also fight the cruelty that we can place on one another is exhausting. We deserve more, and we deserve to exist in all the shades we come in — being loved unconditionally.

Aaliyah Fisher is a staff writer for The Paradigm Press. For more information regarding this or other stories, email afisher2018@fau.edu.