One of the most exciting parts about being a black FAU student is interacting with the organizations we know and love, but it’s also refreshing to see the up and coming ones getting ready to make their mark. In this case, I’m talking about Project Men: one of FAU’s newest organizations’ targeted towards benefiting young men in our community. 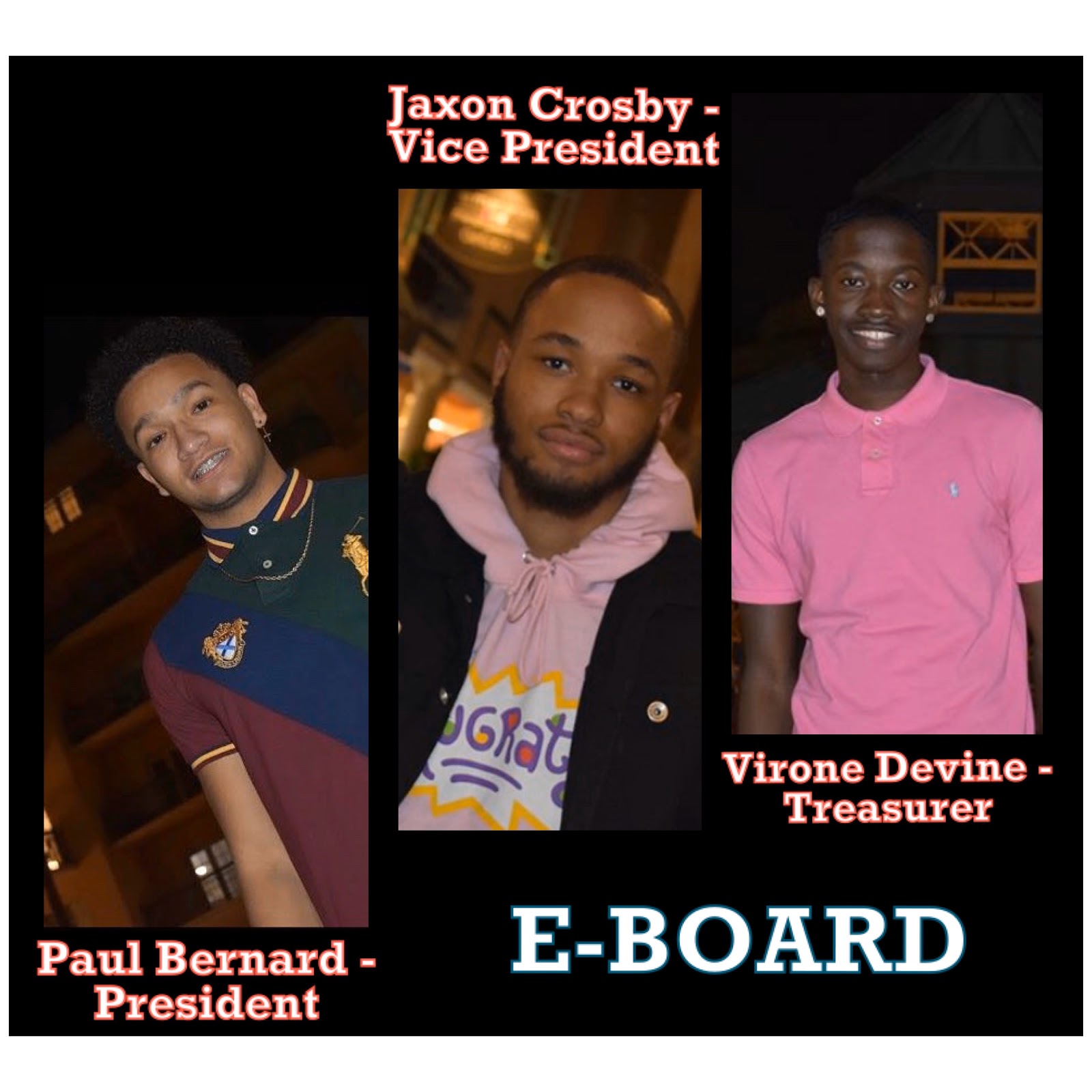 In our interview, I asked each young man a series of both personal and collective questions that allowed me to get a gist of what Project Men is all about. To give a background, Project Men was originally founded by Leslie Marcelin, a successful FAU Alumni. Marcelin’s organization took off and found its main setting in high schools, educating and uplifting young men like PJ Bernard, Mr. President himself. After telling me about his experience with this organization in high school, PJ verbalized how he noticed that barely any of his close peers were involved in the black community. Realizing this situation and reflecting on his previous interaction with Project Men, he decided that he wanted to bring the organization to campus so that he and other young (black) men can have a voice. He also told me that, “The creation of Project Men itself was to inspire and create leaders through mentoring and empowerment training.” After using his inspiration to take further steps and collaborating with Leslie Marcelin, these young men were able to establish Project Men’s first chapter on the Boca Raton campus. After asking for the goal and significance of this org, Project Men VP Jaxon Crosby answered that, “…the goal of this club is to ultimately uphold underrepresented demographics, such as young black men, and give them a platform to cultivate their professional skills in a growing business world.” With this organization in place, young men, especially black males, have a safe haven where they are supported and uplifted on their professional journey through a world of business.

After learning what this organization collectively represented, I wanted to learn more about the “Men” behind “Project Men”. That being said, I asked PJ, Jaxon, and Virone to tell me what makes each of them passionate about helping their peers/young men. These are the remarkable answers I got:

PJ: For me, it’s definitely a feeling of accomplishment. I feel like when I help someone and they succeed, I succeed along with them.

Jaxon: I’m determined to create a strong community of young black men who are successfully prepped for the professional world. The idea of that alone is enough to keep me extremely passionate.

Virone: I understand how it feels to be a freshman here at FAU and not knowing how to adjust to college at first and wanting to have a sense of belonging as well as being able to get involved in a positive organization.

Since it’s in the name, I also asked them for their personal definition of what a man is:

P: My definition of a man is someone who provides for his own and has their priorities in order.

J: The idea of providing is important within the scope of manhood, but ideas such as open-mindedness and love also play a major role within my own idea of what a man is.

V: My definition of a man is just an individual who identifies as a man […] regardless of other factors.

It’s no surprise that the men behind Project Men are well-rounded individuals with  evolved perspectives and great passion for their org. An impressive organization like this one could only have equally impressive young men leading the charge.

If this information alone doesn’t show you how well Project Men is doing for a new org, let their accomplishments do the talking. Since their launch in February, Project Men has taken part in the following events:

These are only a fraction of the greatness that Project Men has yet to accomplish and I know this because when asked about the future of this org, Project Men Treasurer Virone Devine told me, “In a few years we hope to be not only one of the biggest organizations on campus but one of the most impactful. We want to be sure that we’re not only focused on being social. We’re looking to make sure that what we do on campus and in the community is meaningful.”

With that being said and everything else taken into account, I can say that this org is “projected” to make a huge impact and achieve even greater things; all pun intended.

There’s no doubt that Project Men’s future is bright and you can be a part of this future as a general body member in the upcoming semesters. Project Men is open to anybody as long you attend mandatory meetings and remain active.

One thought on “PROJECT MEN FAU: On Their Way to becoming an A+ Org”