We said we empower women. We said we are dedicated to uplifting women of color. We, the black women of Florida Atlantic University.

As freshman and sophomores, we join Black FAU with excitement, curiosity, and eagerness. We join Black RSOs (Registered Student Organizations) with the feeling of finally getting the college social experience with black students from around the country and pacific islands.

There is no doubt that the black women student body at FAU is represented through several different organizations and clubs. Graciously, we have groups like these who’s missions generally relate to the advancement of black women; whether it’s through service, art, outreach, inclusion, opportunity, and education. It is amazing that we have organizations that promote unity and sisterhood for women of color.

However, not too long after getting involved, you can quickly see and even feel the tension between the women in these organizations.

Stories and rumors are way more evident when you begin to physically see where Black (Women) FAU fails when it comes to unity and support. It has been said within the black community that there is no separation between personal and business lives but many of us have noticed a poorly masked tension between organizations who feud for extremely personal reasons.

Ladies, it’s time that we address the elephant in the room! For us to get past it we must first come to a consensus that there is a problem, and it can be solved. This is an article that is and will be very honest, so while reading this article, I want you to be honest with yourself because it may get a little uncomfortable. Before we get a little deeper, I conducted an anonymous survey with the black and female-identified students at FAU and the results are: 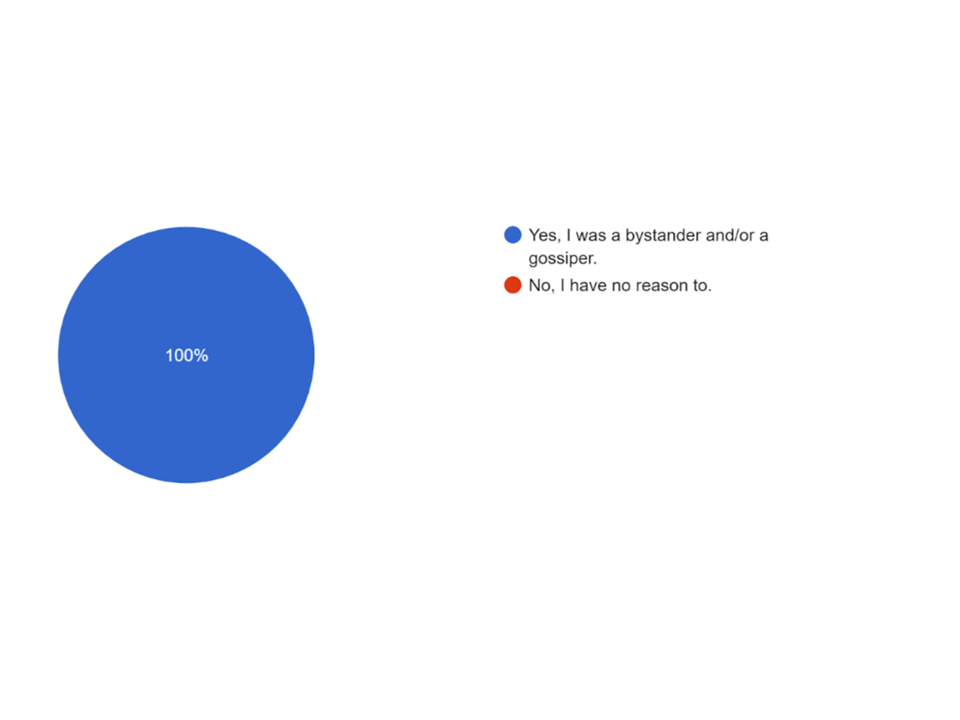 One hundred percent of women surveyed have experienced a black woman gossiping about another black woman. I never want to be the devil’s advocate but being a bystander doesn’t make you any more innocent than the gossiper (not saying you always have to be the hero). Now, some would say gossiping is a part of life. It’s almost inevitable, especially nowadays with The Shade Room and Love & HipHop culture influences. *sips tea*

More than three-fourths (77.8% exactly) of black women said “yes, sometimes we judge each other with little to no reason” with the remaining 22.2% saying “No, That’s just the way we are”. The reasoning behind some saying black women are naturally judgmental or perhaps mean to each other would be an interesting conversation!

44.4% of black women said that sometimes it can be hard to make friends with other black women. Another 44.4% said it is not hard for them to get along with each other. The remaining 11.1% said that it is definitely hard to make black female friends because they can sometimes be intimidating. I’m surprised at this data because if only 11.1% of women said being friends with black women is hard, why isn’t our community way more unified? Why are we stand-offish with black and brown women at FAU? If we are saying that organizations and clubs need to be more united, it should not be that hard to make that happen if the majority of us can and are able to be cordial or get along with other women of color.

100% of black women agreed that the black women organizations not only should but CAN be more unified and less excluding. Black women empowerment is not a race to the finish line. Uplifting another woman isn’t going to make you win or lose as an individual. It’s not about feeling or being the most top-notch woman because what’s top-notch for you can be a turn off for someone else. Your number one can be someone else’s second to last.

I hope this doesn’t make you uncomfortable but if it does, good! Change starts with feeling uncomfortable, so let us continue addressing the hate we give to each other.

I interviewed a few black female students and asked if they feel empowered by the women organizations here on campus and one said, “Whenever I’m in the hallway I see black people representing their organizations.” Then I asked if those organizations empower her personally and she replied with a firm “no”.

These black women were asked if they are guilty of not contributing to black women empowerment in some way shape or form. 88.9% (orange and green is the same answer*) said they have done it once or twice. The remaining 11.1% said they are guilty of doing it in over three situations, while no one said they are not guilty. I believe women have done it more than once or twice even without knowing it. As human beings, we are not always paying attention to how our thoughts really sound and how our words impact other women. What do you think?

More than half of the women surveyed (66%.7 exactly) said that they do not feel or see unity and support within the Black FAU community and change needs to happen. So, we see the problem, we want the change, but are we willing to be the change? It starts with us, ourselves. Set aside the pride and realize that individually, you* are the problem because you* are not actively contributing to a solution that results in a better we.

*you: generally speaking, involving all 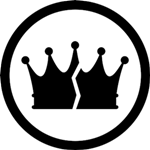 The truth of the matter is that we see a black girl down on her luck and pick on her, crack jokes, and think we are better, but when we see another black girl in her bag and doing great for herself, we hate her and find the smallest things to combat the success she’s built. Why do we do this and why don’t we talk about the things we do to each other? Yeah, we talk about scenarios and all the what if’s and all our past experiences but never the I do’s, I’m guilty of’s and I have to stop doing this because. Forget about the past and let’s talk about our present and future. What is going on now? What are we doing now? How can we contribute to a better tomorrow for black women?

Instead of thinking a black girl is a “bitch” for the frown she had on her face, give her the benefit of the doubt and assume she had a bad day or that’s just her resting face. Assume she is a sweetheart or a go-getter. Assume she’s about her business or she’s really down to earth. Every frown doesn’t mean “I hate you and the people around me” and a slick mouth doesn’t always mean the person is intending to hurt your feelings. We are so closed-minded of each other and we don’t truly commit and dedicate our lives to the mission and purpose of the organizations we join. Some do it solely because it sounds good and will make you look better on a resume. We have to stop thinking the worst of each other because as black women we are already at the bottom of the pyramid and the last thing we all need emotionally, mentally, and physically, is another black woman putting us down.

The reason for this article is to simply take the first step in resolving the hate between black women. The hate we give isn’t like the hate between the United States and Russia, but sort of like the hate between a mother and a father- both equally important in a child’s life but won’t get along because one always has to be right or in control. This is an unfortunate hate that can be healed with just a common ground and the willingness to change for the better. As one anonymous student said, “We are black and we should already be looking out for each other.”

7 thoughts on “The Hate We Give”