Categorizing himself as, “Independent Recording Artist” – Chris Pierce is a musician in the South Florida area representing a group of people who have long been oppressed in the music industry. Chris was born February 18th, 2000, in Savannah, Georgia, until he was in the second grade. Soon after, he moved up to South Carolina, where he lived until his first year of high school. From there, he transitioned down south where he has lived ever since. 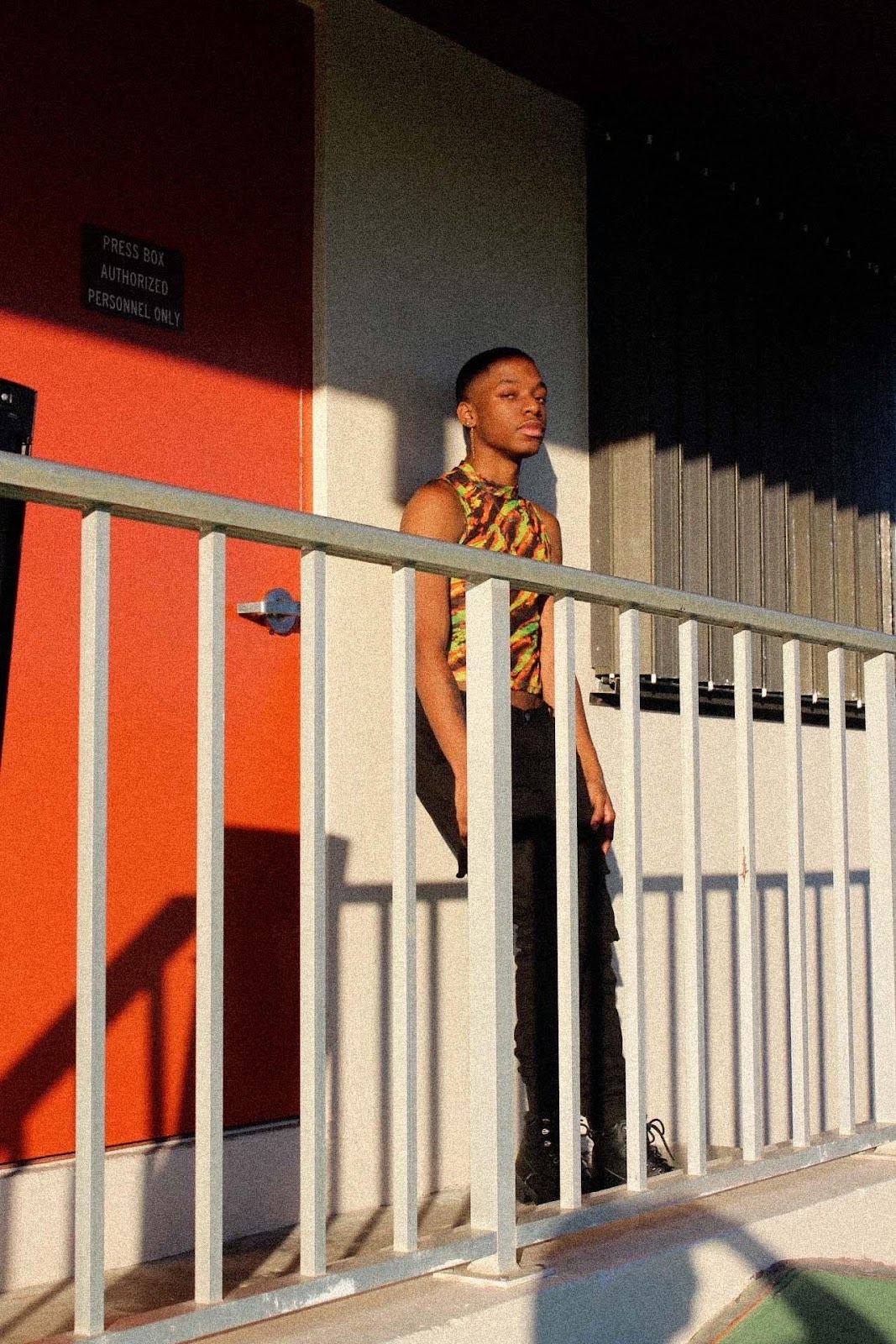 Growing up, Chris was knowledgeable that he was different from others around him. He grew up in the church where he attended religiously every Sunday. Although, he was tied to an environment that discriminated against his authenticity and originality. He understood this early on in his life and attempted to conform to these ideals that masked his true identity as someone who was a part of the LGBTQ+ community. While he conformed at a young age, he found outlets to becoming himself through being a part of his church choir as well as the dance captain for his middle and high school team. At home, he found a bond with his parents where they would spend frequent time listening to old-school music.

As Chris decided to go to Florida Atlantic University and major in Political Science in 2018, he was soon able to have reconciled with his own identity and be true to himself. As he came to terms with who he was, he was faced with backlash from family who he sought out support. Chris admits that after this, he was caught in a wave of negative thoughts that tested the boundaries of his mental health.

Yet, in the Summer of 2020, amid the ongoing protest for social justice for George Floyd and victims of police brutality, Chris attended a protest that sparked him to pursue his career as a musician. On June 26th, 2020 – he released his first single ‘Breathe’ which Chris recalls: 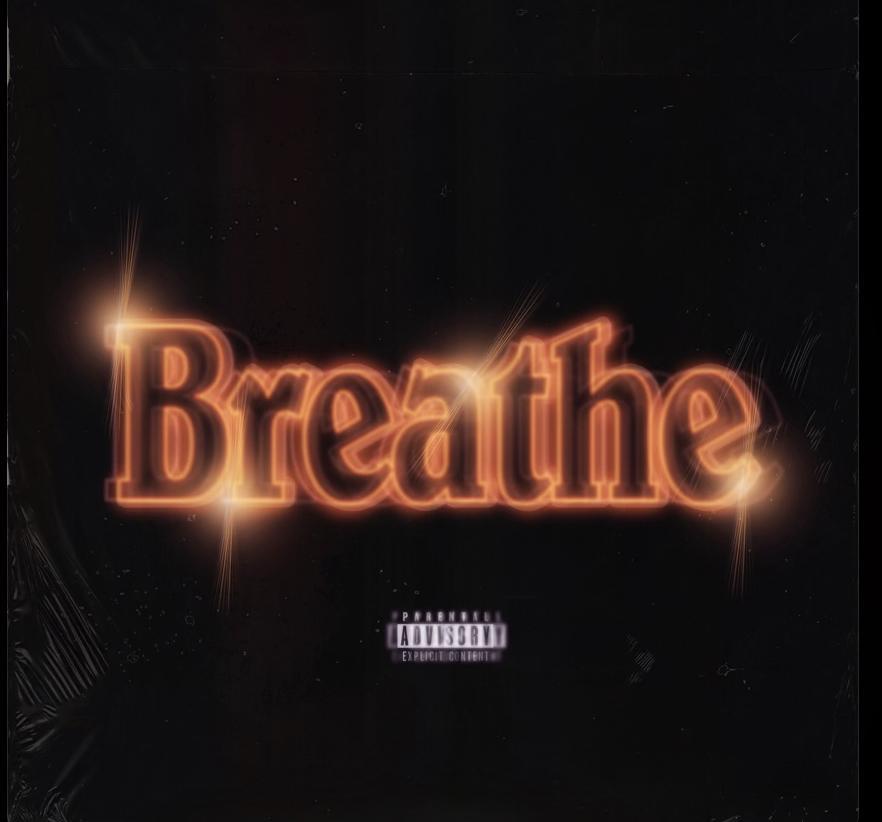 “Breathe was written after a Black Lives Matter protest. I found this beat that I liked that night. I was trying new ways to write music by freestyling sounds and words on hearing the beat. I tried to channel the frustrations I was feeling from that day because I was annoyed that we even had to protest for basic human rights. So the “I’m so tired” was the first line that came out of my mouth, and the rest followed behind it. It took me about 25-30 minutes to get all of it done, but I was stuck at the second verse after finishing everything else, so I called my friend here at FAU Ny’asia, and she helped me finish the second verse then the song was complete. I went and recorded it a week after, and then I believe I dropped it a week after that because It just felt right.”

Never imagined by the creator, his career flourished into opportunities to produce other projects that amplified his platform as an LGBTQ+ musician and songwriter. Some of the other singles released by him are: 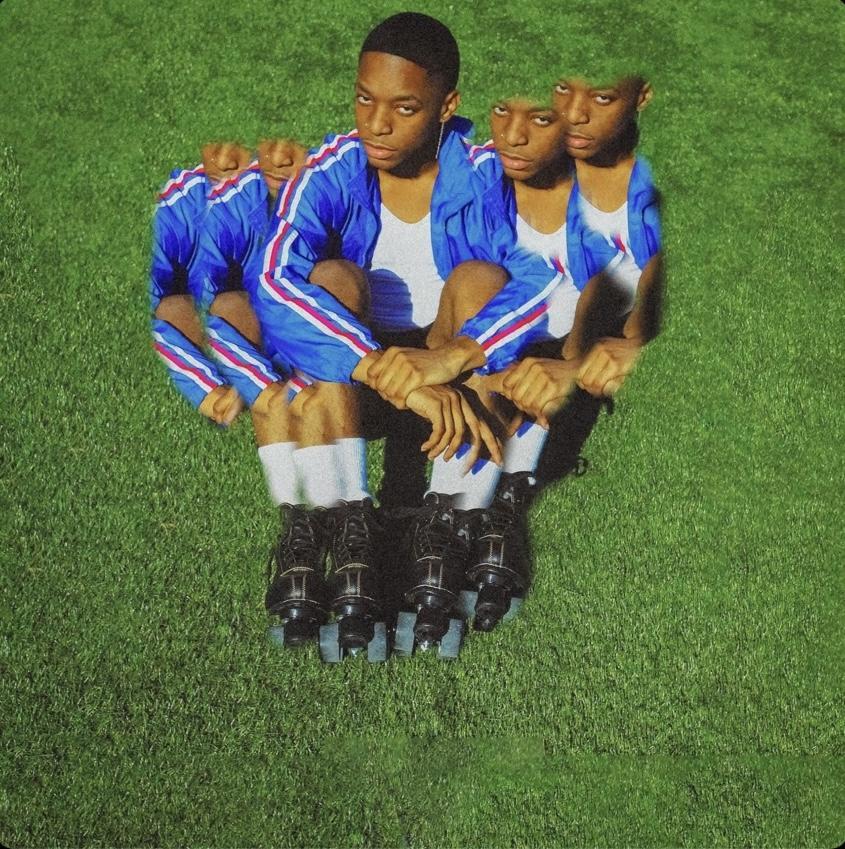 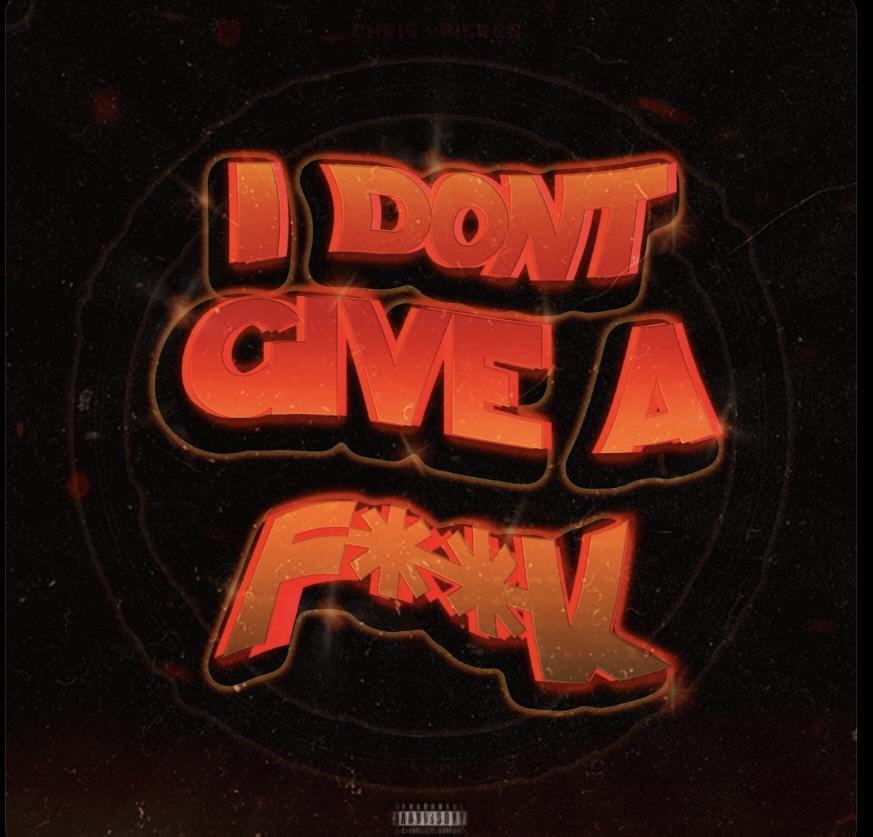 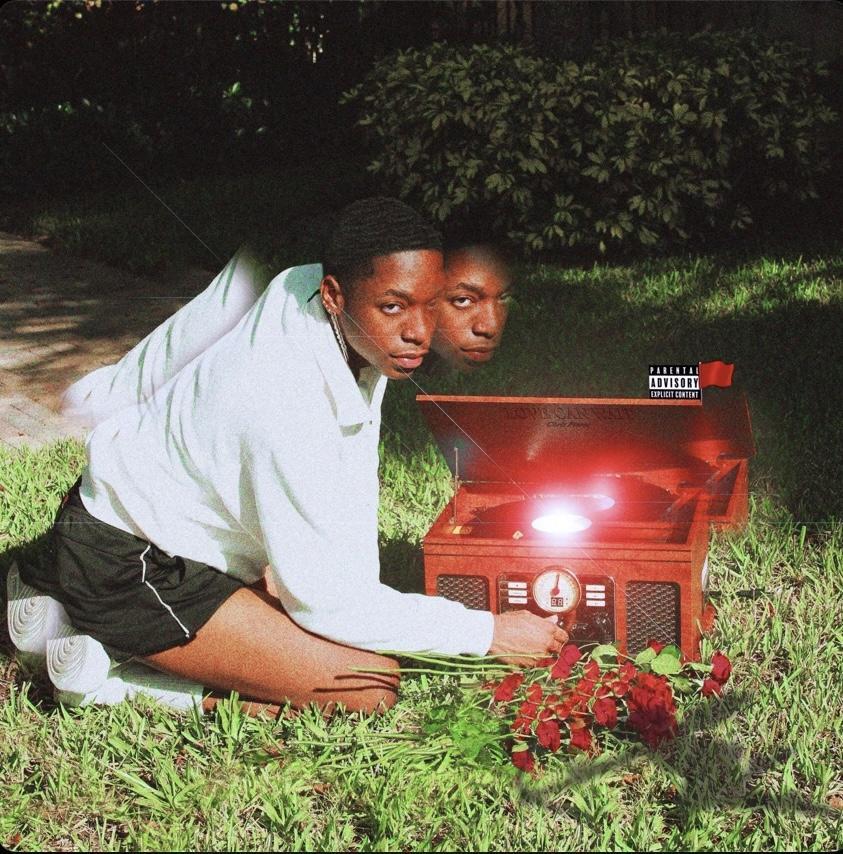 Be sure to click the image to hear the evolution of Chris Pierce’s vocals and beats!

It was only a couple of months later Chris released his debut EP: Fake Friends, which features some of his top hits, including Idgaf and Be Alright. Chris reflects on how surprised he was to see the album come out so well: 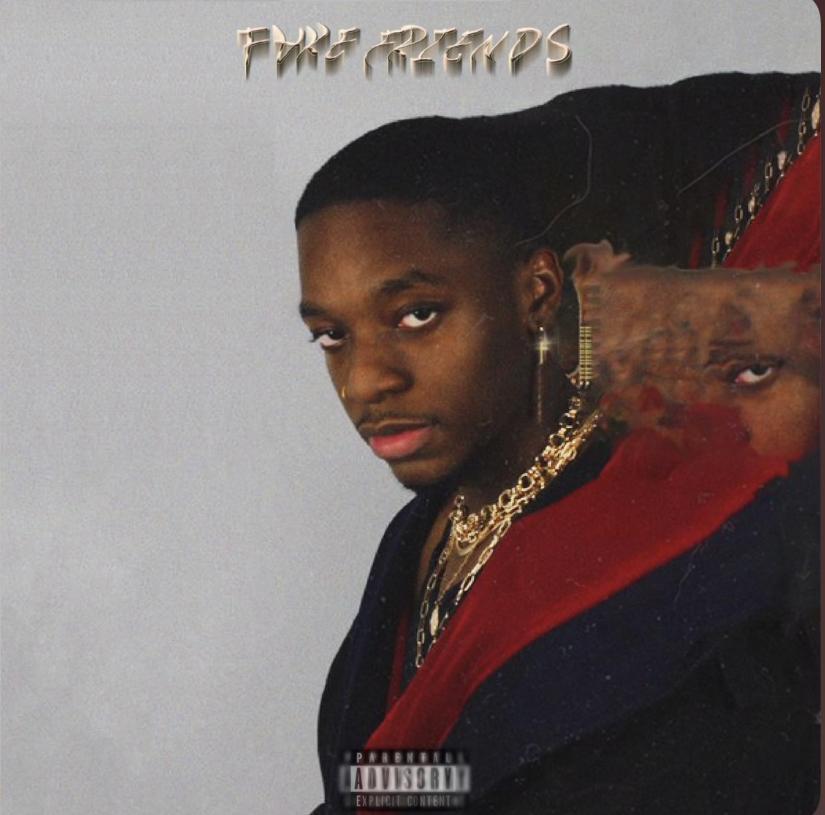 “Fake Friends, although not professionally mixed and mastered, I feel was a masterpiece, tbh. I don’t think I had fully tapped into the music I wanted to make, but the gate I was making hits from the gate and had found my sound very early on. I wrote the project primarily by myself but obviously with Brivon and my best friend, Daviyon. I named it Fake Friends because every song was about me being mistreated and kind of letting that go in my way. Fake Friends was my realization of who I was and allowed me to finally start letting go of others who didn’t support me like I support the hell out of them. “

With all of the success that Chris has seen thus far in his journey in the music industry, he reflects on all he has dealt with in his journey of finding his true passion:

“To those struggling with wanting to be their authentic self: it gets better. At the end of the day, you are going through something that will set you up for bigger and better opportunities. As soon as I got out of my toxic environment and became myself – I got better. I got stronger. I got hungry in tapping into my potential.”

As Chris Pierce represents not only the LGBTQ+ community but a group of the next generation of musicians and creators – he hopes his story and his music inspire those who are afraid of stepping out of their comfort zone.

Everyone should consider taking time to listen to his story through the cultivation of his music by checking out his social media below.